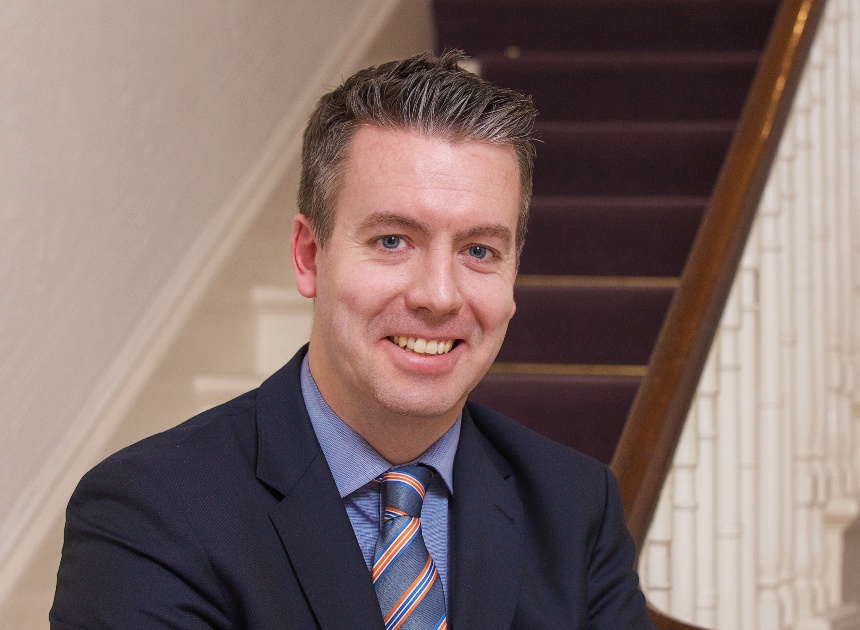 Robert Whelan is a Chartered Accountant with 15+ years of finance experience. Previously, he was the Financial Controller of Cove Energy plc from 2010 to 2012. He has extensive experience in both practice and Industry finance roles including roles with Citco Fund Services, Aventas Group, AIB, Coca Cola and Frank Lynch & Co where in 2007 he began working on 'Autorec for Accountants', a solution harnessing OCR and manipulating the output to save time for Accountants. In March 2009 he sold ‘Autorec’ to thousands of accountancy products around the world and founded OCREX Limited (formally WoodsWhelan Ltd); successfully selling shares in OCREX in 2011. Mr Whelan has a bachelor in Business Studies from Dublin City University (Ireland) specialising in Finance and is a member of Chartered Accountants Ireland since 2007.