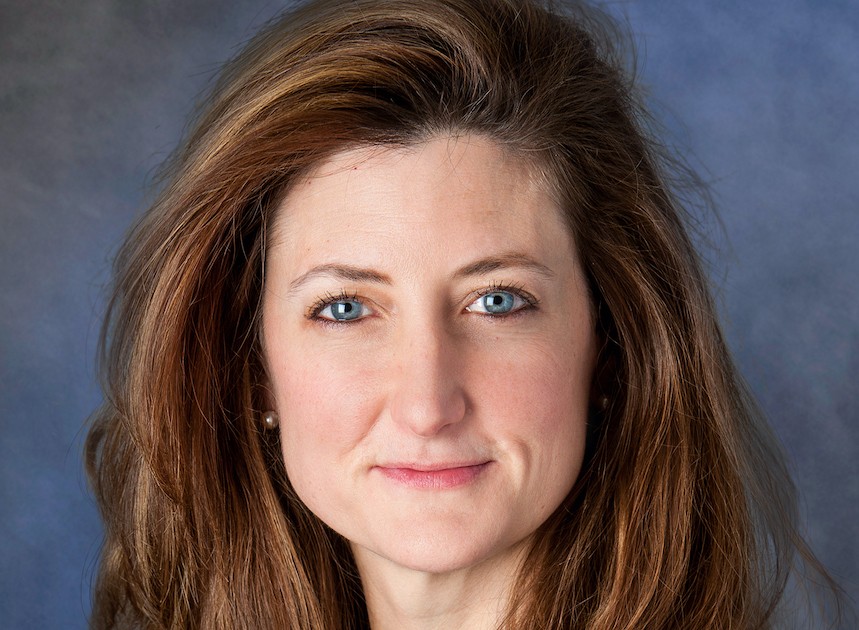 Heather Mitchell is a Partner, Managing Director and global General Counsel for Investments at The Carlyle Group. Ms. Mitchell is head of Carlyle’s EMEA region and a member of the executive Risk Management Committee. She is based in London.

In October 2018, Ms. Mitchell and her team were recognized as the Most Innovative In-House Legal team for Developing New Business and Service Delivery Models. They also won the prestigious award of ‘Setting a New Standard’ for In-House Legal Teams at FT’s Innovative Lawyer Awards. In April 2018, they also won In-House Team of the Year at the Legal Business Awards and were named to the GC Powerlist for 2018.

Since joining Carlyle in 2002, Ms. Mitchell has served in the legal department in a number of roles. She was named General Counsel for Europe in 2005, before being appointed as Managing Director in 2011 and Partner in 2013. For her performance at Carlyle, Ms. Mitchell has received the Award of Outstanding Achievement.

Prior to joining The Carlyle Group, Ms. Mitchell was an associate with the law firm Akin, Gump, Strauss, Hauer & Feld, LLP and she previously worked at Kaiser Group International, Inc. as Vice President, Corporate Counsel.

Ms. Mitchell received her J.D. from the Cornell School of Law and her undergraduate degree from the State University of New York at Binghamton. Ms. Mitchell currently sits as a board member of the Cornell Law School.