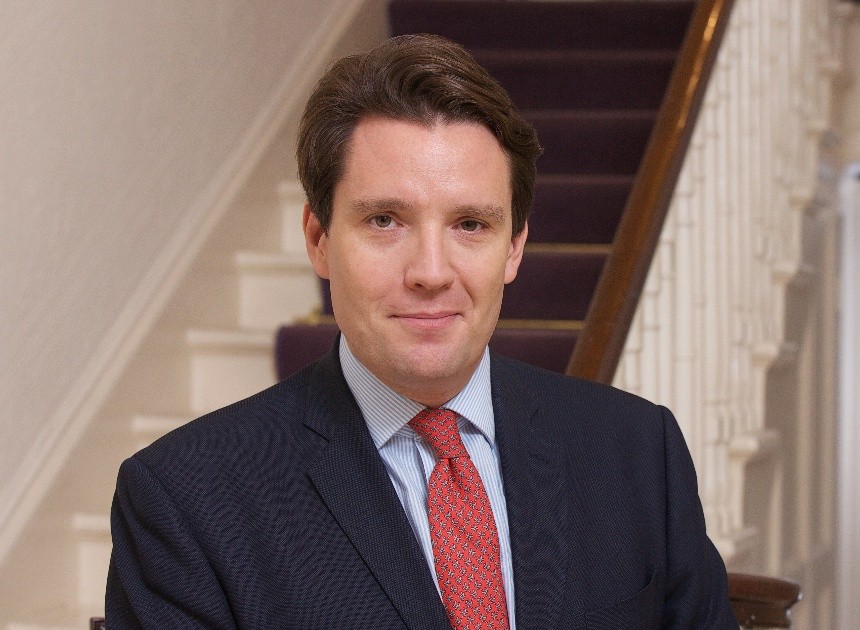 Alexander Mollinger is a petroleum engineer with 15+ years of upstream oil & gas experience in Europe, Africa, Asia and Latin America; in both public and private equity backed companies.

He was the commercial advisor to the Executive Chairman and CEO of Cove Energy, where he guided the company through a monthslong bidding war and its £1.2 billion (US$1.9 billion) sale to Thailand's national energy company PTT.

Prior to Cove Energy, Mr Mollinger worked for Shell in the Netherlands where he developed a portfolio of operated E&P assets in the Southern North Sea.

Alexander Mollinger has an MBA from INSEAD in France, and an BSc and MSc in Aerospace Engineering from Delft University of Technology in the Netherlands.

He is a visiting lecturer at the French Petroleum Institute (IFP) in Paris, France.